Author Demelza Carlton has asked me to join her in this Meet The Character blog hop and she’s a tough act to follow with her interview of Caitlin Lockyer. I first started reading Demelza's books last year and have so far read all of her Ocean's Gift and her Mel Goes to Hell series, both of which I can thoroughly recommend. 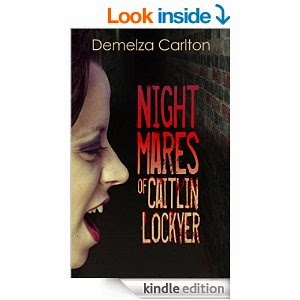 and buy her book here,
http://www.amazon.com/dp/B00E7KTEEW/tag=demcarspla-20 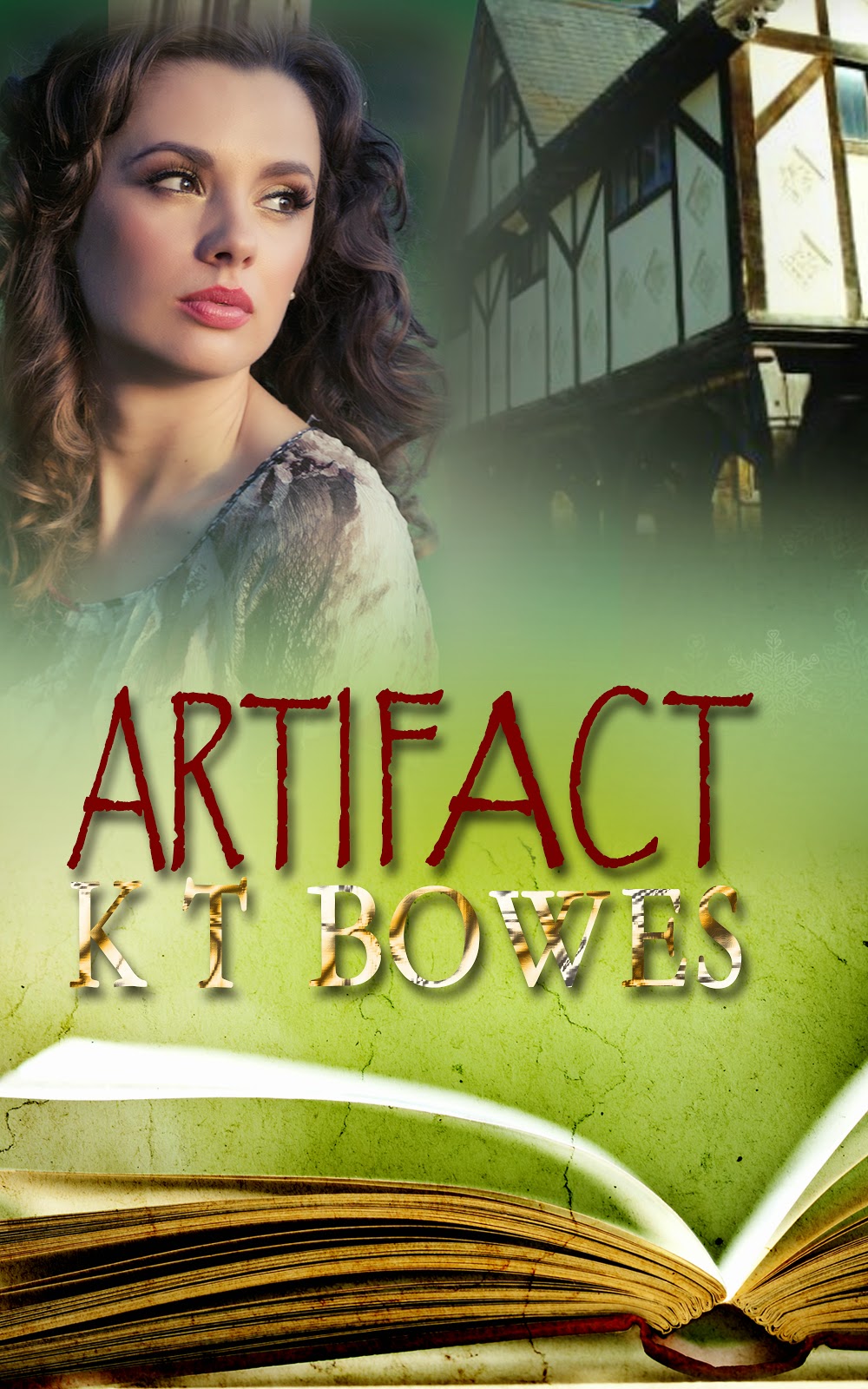 What is Artifact about?

“The harsh English winter battered Market Harborough, grid locking roads and railways. But the sun-dial on the side of St. Dionysius Church spire still did its best despite the lack of sun that made its job harder. The position of the sun-dial gave away the location of the secret priest hole, not that many knew of its existence still. It was a silent beacon that nobody understood.”

The ancient church in a sleepy English town releases its secrets to historian, Lara, whispering tales of depraved humanity and the murder of innocent men.

But Lara has troubles of her own, arriving in the town emotionally bruised from a devastating experience in New Zealand, which caused her to flee with two precious Maori artifacts stolen from her employer.

Struggling to deal with the spectre of guilt that haunts her, Lara tries to begin again, finding work at the local museum and friendship with her new neighbours, Kerry, an eccentric primary school teacher and Arama, a handsome but hostile businessman. As Lara’s painstaking work, restoring the recently discovered treasures, causes her to reflect on the tragic lives of others she finds redemption and hope.

But life has some lessons for Lara in seeking to honour the past. Not everyone wants their history laid bare for all to see and some have good reason to wish it kept hidden. As Lara faces the owner of her stolen artifacts her secret is brought full circle and with his presence comes unexpected love.

Is Lara a fictional or historic character?

Lara is purely fictional although she represents parts of women I have met across the course of my life who have a tragic story in their past which invariably shapes their present and future.

When and where is the story set?

The storyline is deliberately timeless and could be anywhere between the year 2000 and now. I didn’t want the story to be dated because I feel there’s a tendency to disregard things as obsolete far too quickly nowadays. The places have and will exist for a very long time to come and I kept technology out of the book because I didn’t want markers. I wanted a sense of continuation from the old manuscripts that Lara handles to her present day. 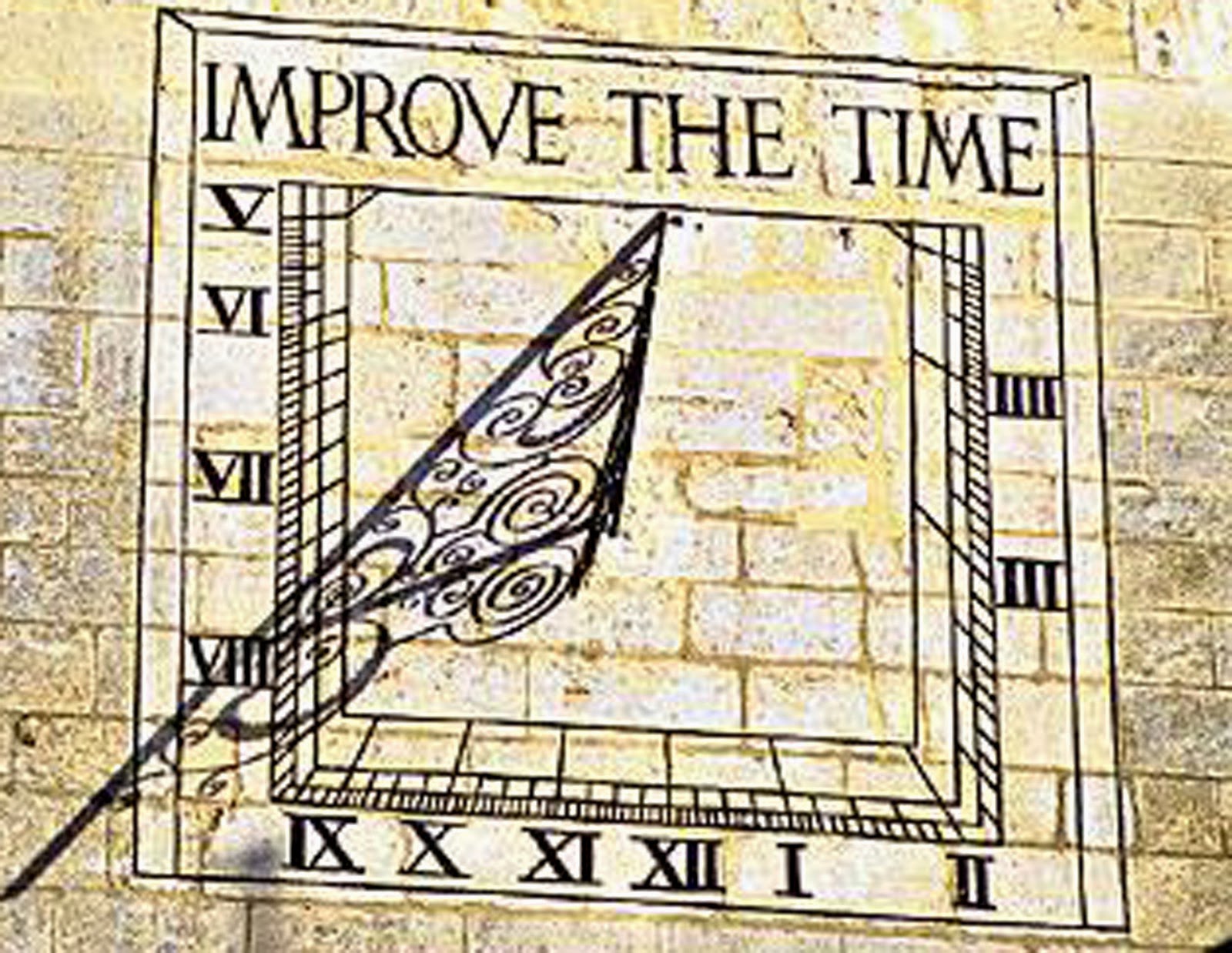 The story is set in a beautiful little market town on the Leicestershire/Northamptonshire border of England. I lived there for six years and know it well. It will always share a place in my heart because it’s where I met some of my best friends and had some of my most life changing moments. The church in the centre of town and the old schoolhouse are worth a detour off the beaten track just to admire. The wording around the sundial on the side of St Dionysius Church has always captivated me as it’s high up and often unseen or ignored. 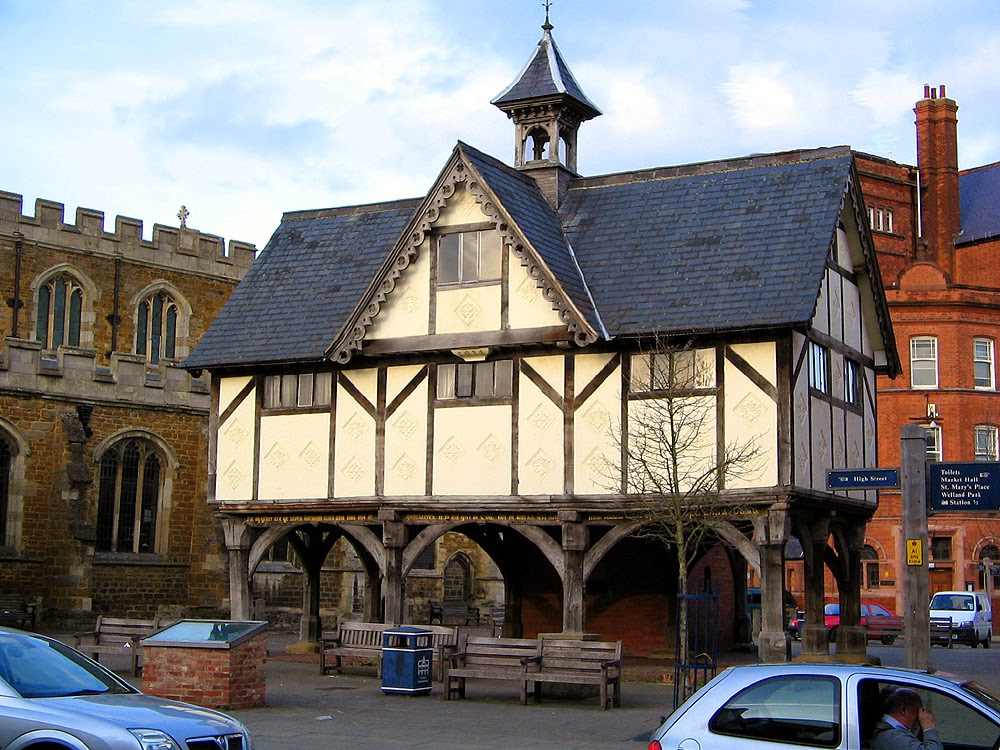 What should we know about Lara?

Lara is stunningly beautiful - a real head turner who has no idea how attractive she is. She’s the daughter of a New Zealand Maori raised in England and has a strong sense of heritage, which has been passed down from her father. She’s someone who treads a fine line between the past and the present because of her role as an archivist. But her chosen career is a deliberate choice because apart from her aunt, there’s nobody left in her life who has any attachment to her. Walking that fine line allows her to dip into a past where she was loved and cherished and a present in which only her aunt knows or cares about her.

What is the main conflict? What messes up her life?

Whilst working in New Zealand, Lara suffers a huge emotional blow and feels like her life’s work has been wasted. It forces her to question everything she knows about herself. She does something completely out of character and runs back to England bearing a secret that will continue to eat away at her.

What is the personal goal of the character?

Lara’s goal is to preserve and protect history for the enjoyment of future generations. She constantly battles against a throwaway society that doesn’t care about the past and will happily bulldoze or trash the traces of other people’s lives - which they could have learned from. A good archivist will operate under the mantra ‘leave no harm’ when they work on an artifact. They should leave no visible trace of having touched it, unless it is a restoration. Lara’s frustrations are my own as a working archivist and she shares my personal need to preserve the past against a tide of wastefulness. 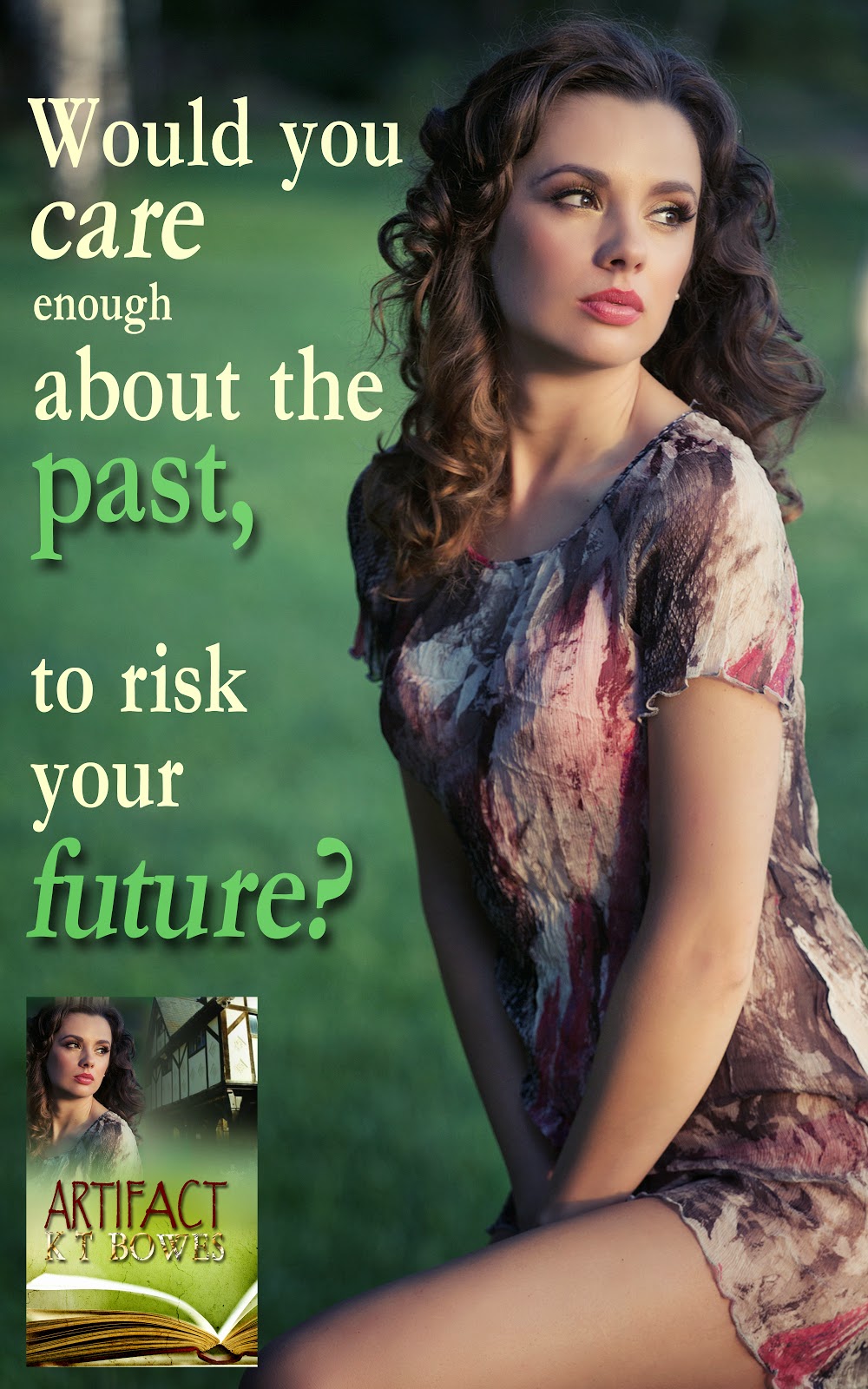 When was Artifact published?

Artifact went on sale in January 2014 at 99c. It’s sold really well so I might raise the price in the near future.

“The school building was magnificent and sent the historian in Lara into raptures. It was over a hundred years old and steeped in memories. The original part of the building was Victorian, red brick built with a sharply angled roof and the characteristic gable ends reached forward, perpendicular to the main structure. The windows were long and thin, slightly rounded on the top without bowing to the severe arches of previous eras, individual panes of glass set into complicated wooden frames. It gave Lara a feeling of security, creating a timeless solidity just by being there. It was a sensation she craved and the reason she was an archivist. She hunted for things to ground herself, historical facts and realities that gave her life a security that it had once had, but lost.

Inside, the solid wooden floors were dark wood, possibly oak and shone with the love and care put into their maintenance. Thousands of feet had passed over their surface, running, skipping, slouching, feet driven by childish elation or misery and bearing away future politicians, doctors, cleaners and astrologists. Each one as essential to somebody as the next set of small, twinkling toes.

Lara spent most of the morning in tears. Not out of sadness but out of pure mirth and the sheer effort of keeping it in. The room of four and five-year-olds were both clueless and hilarious and they had no idea how funny they were. In their little world, everything was deadly serious and every minor accident a full blown crisis. Lara didn’t know how Kerry coped with it every day of her working life. Kerry viciously allowed the art session to run into the next lesson with a glare at Lara. “We haven’t finished our works of art,” she declared, ignoring the fact that the archivist had a pounding headache and a bizarre urge for a large, unadulterated gin.

“You laugh a lot,” one little boy commented to Lara, as she poured glitter on his horrific picture of his grandma and he spread the deliciously creamy glue around his face like shaving cream. Lara didn’t know if the comment was appraisal or criticism, but she was alarmed when she turned around and saw him trying to shave with a plastic ruler. She couldn’t ask for clarification because he had glued his lips shut.” 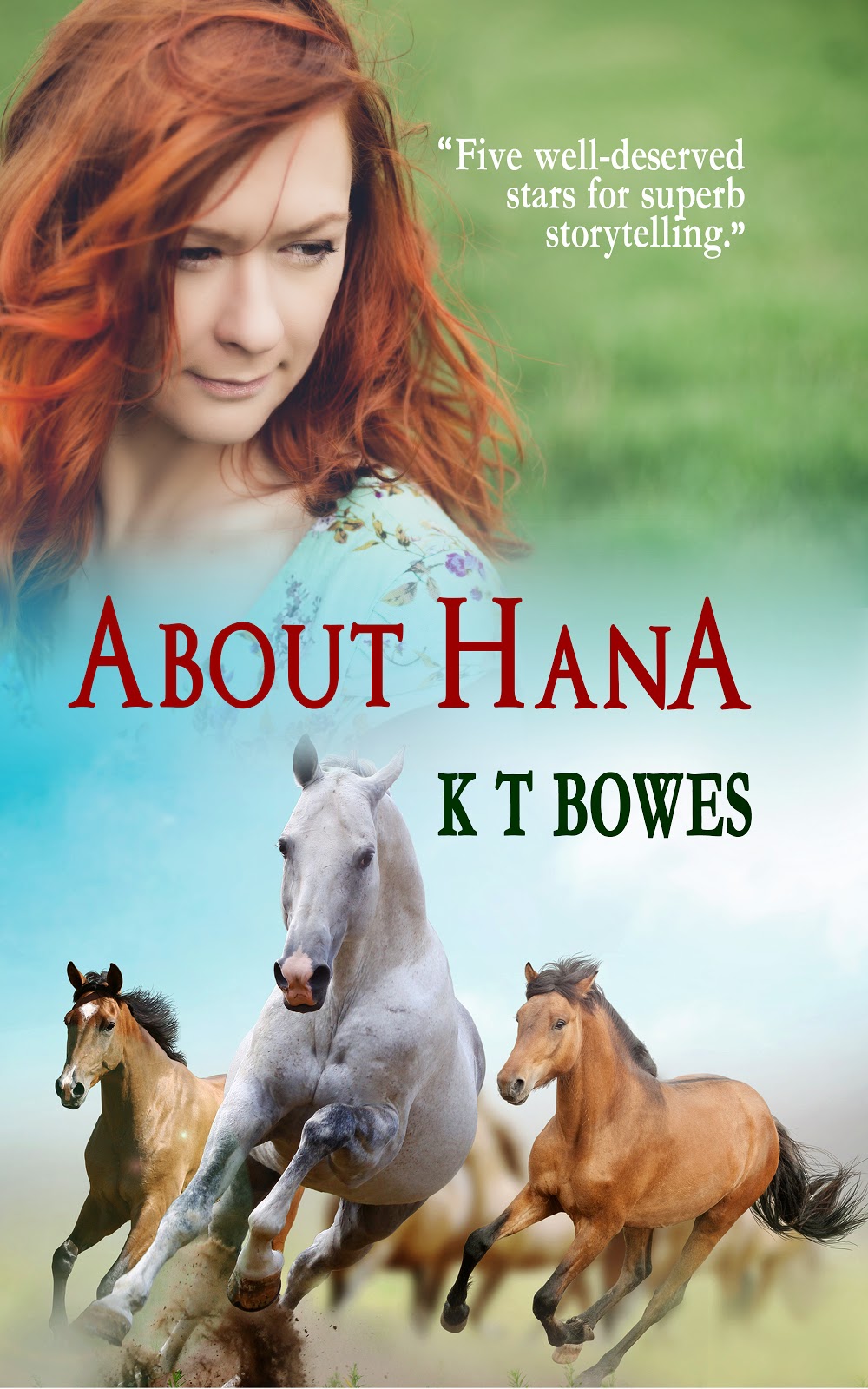 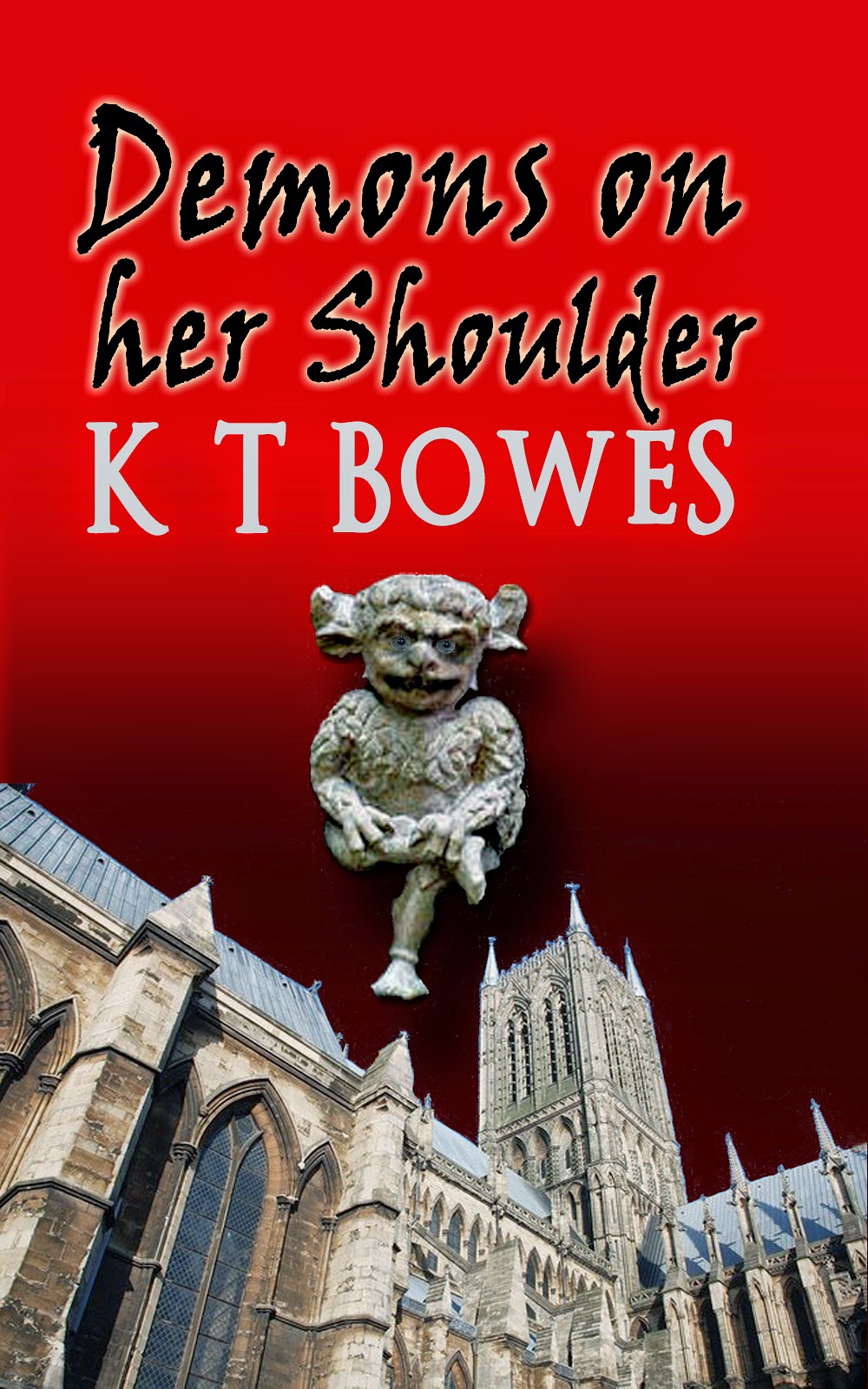 coming up next week Lorrie Farrelly:

My first introduction to Lorrie’s work was reading Dangerous, which I absolutely couldn’t put down. I would strongly recommend her work as books that will suck the reader in and keep them there. She'll be introducing her character on her blog: 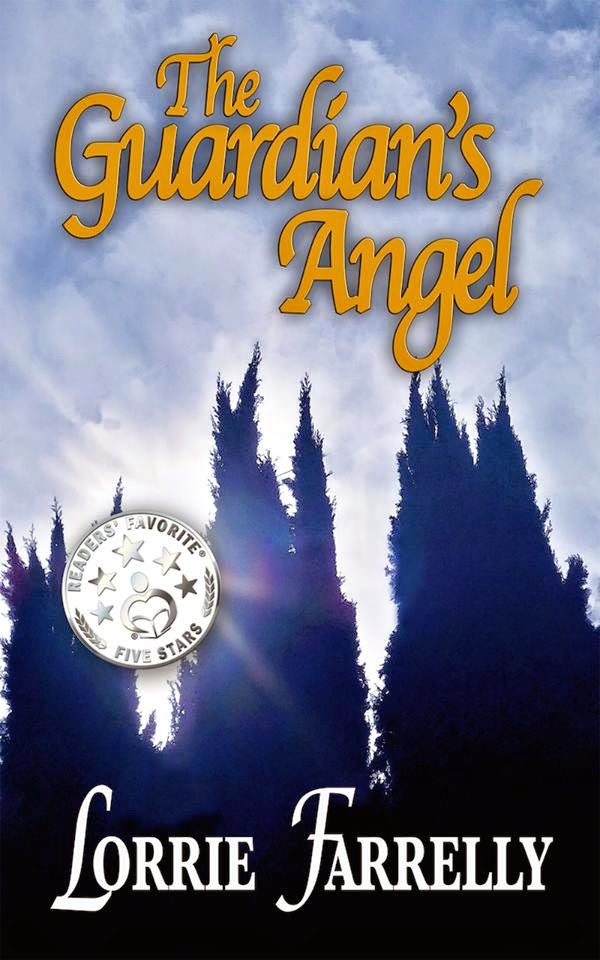