I often accuse my family of not supporting my writing.

There are lots of reasons why they don’t read my work.

How would I ever know, when all I get are non-committal answers in the way of shrugs and grunts. ‘Your mum reads it,” they plead. “Isn’t that enough?’

‘Not really!’ I think to myself as I strop off to my office, knowing that I deliberately won’t come out until tomorrow now - just to spite them.

I rant to myself about all the boring essays I’ve had to read to satiate their educations or all the tedious work stories I’ve smiled through. Not to mention the times I’ve stunned even myself by remembering a colleague’s name and personal qualities or lack of...

I ironed some shirts for my husband today. And I put the coloureds wash onto the airer to dry. I smelled his gorgeous aftershave coming up from the clean shirts, masked only slightly by the washing powder and thought about my slewed perspective on life sometimes. I rarely do his ironing and lately, I’ve been so consumed with editing my novels that I rarely even put a wash on, let alone deal with the wet clothes. It occurred to me that as a writer, I must be a nightmare to live with. I used to be a decent sort of housewife. Our home was spotless, my car was spotless and usually myself and the children were too. But when I got into publishing my work, I found that I would glance at the laden washing basket, think ‘Oh yeah, I need to do that,’ and then forget about it until I passed it again on the way out.

I’ve become a little obsessive lately about wanting my husband to read my work, my blogs, my interviews, admire my stats and ‘like’ everything I post on my author page. And somehow, anything less than complete compliance negates all other efforts on his part to support me.

The Maori word to describe support is; taituarā.
The Oxford English Dictionary defines the word ‘support’ as meaning; to bear all or part of the weight of; hold up. But what it doesn't do, is prescribe exactly how that bearing of the weight must look, or what criteria it has to fill in order to be considered the correct sort of support.

My husband has kitted out the most beautiful office for me to work in. He didn’t just grab me a flat packed desk from one of the cheaper retail stores. No, he sourced a work of art, complete with cloth top and a million drawers for me to hide my crap in. He didn’t complain when the cat moved into the filing drawer at the bottom, nor did he moan when I used a lump hammer to hang my pictures around the room. And last weekend he even bought me a proper two-seater sofa so that when people want to talk to me about something, they don’t have to stand next to me like a naughty school child. I think that probably qualifies as support.

I didn’t get all that just from ironing a few shirts, but I was somewhat humbled with the realisation that it’s probably the only selfless thing I’ve done all week.

I’m going to have fun with my children. They know that because I’ve warned them. There will be a clause in my will which will prevent them accessing any of my royalties until they answer a series of questions about me, my work and my motivation. They think it’s funny...at the moment. I might be like Shakespeare and become posthumously famous and popular. Then all those yummy dollars will be sat in an account somewhere until they put their heads together and work out which of them appeared the most times as unnamed cameos in my work. Or some other random question that I haven’t thought up yet.

But what about those who stand shoulder to shoulder with us? The ones who turn up at the end of a deafening squeal of anger, because our back-ups failed on the laptop or hard drive and we just lost six months of work. What about the poor soul-mate who schedules time with us to watch a movie, but sees out of the corner of their eye that we’re checking our stats online?

My poor chap regularly arrives home from work to no tea; the house completely in darkness and me sat in the dark somewhere tapping away on my keyboard in the dim light of the screen.

I realised as I ironed his work shirts this morning that I had always previously accepted being married to a man whose idea of an engrossing read was a technical manual. I’m sincerely glad that he prefers that stuff to be honest. He’s been head hunted enough times in his career that I’ve got to tag along and live in some cool places. That probably wouldn’t have happened if he was Mr Average at work and buried his nose in Romeo and Juliet at the weekend...er, like me.

My husband loves Marmite and I can’t even bear the smell of it. I wonder how I would feel if he insisted that because he loved it, I had to eat a whole pot by myself, while he watched over me eagerly for signs of boredom...or nausea.

I don’t see that working and I would be offended if someone vomited up one of my novels!

I’ve realised that I’ve been looking for support of a specific kind, whilst ignoring the incredibly valuable sort I do get. I wrote this article because I know that I’m not alone amongst writers who feel unsupported by family and friends. I know that because we chat amongst ourselves in the ether and express our dissatisfaction and jealousy when someone else points out that their husband or wife is their editor. Damn them!

There are significant advantages when your partner doesn’t read your work though. My husband is blissfully unaware that the dashing Logan Du Rose in The Hana Du Rose Mysteries is based on him and his misspent youth. I get messages from women all over the world who love Logan and sigh whenever his name is mentioned. I should be glad that he has no idea about his little fan base. I think he would be embarrassed...nay mortified actually.

And if he doesn’t read my blogs then he has no idea that I’ve been talking about him...or that I’ve ironed his shirts. 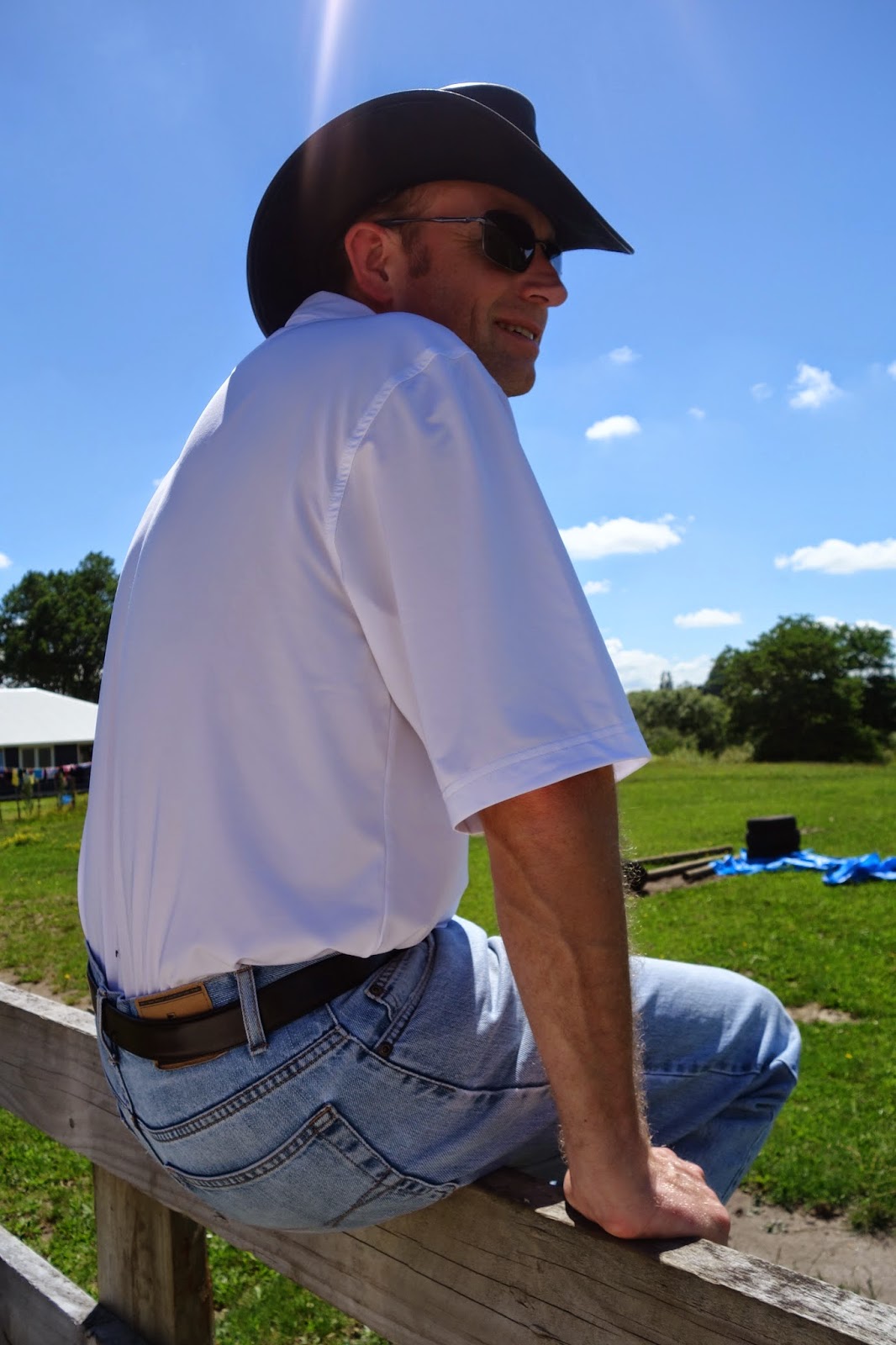