*Lest we forget - the cost of remembering*

We gathered at 5.45am this morning, the old, the babes in arms and the many who don’t usually see that time of day. The turnout was massive for such a tiny town, for this, our first ANZAC Day dawn service in Ngaruawahia. 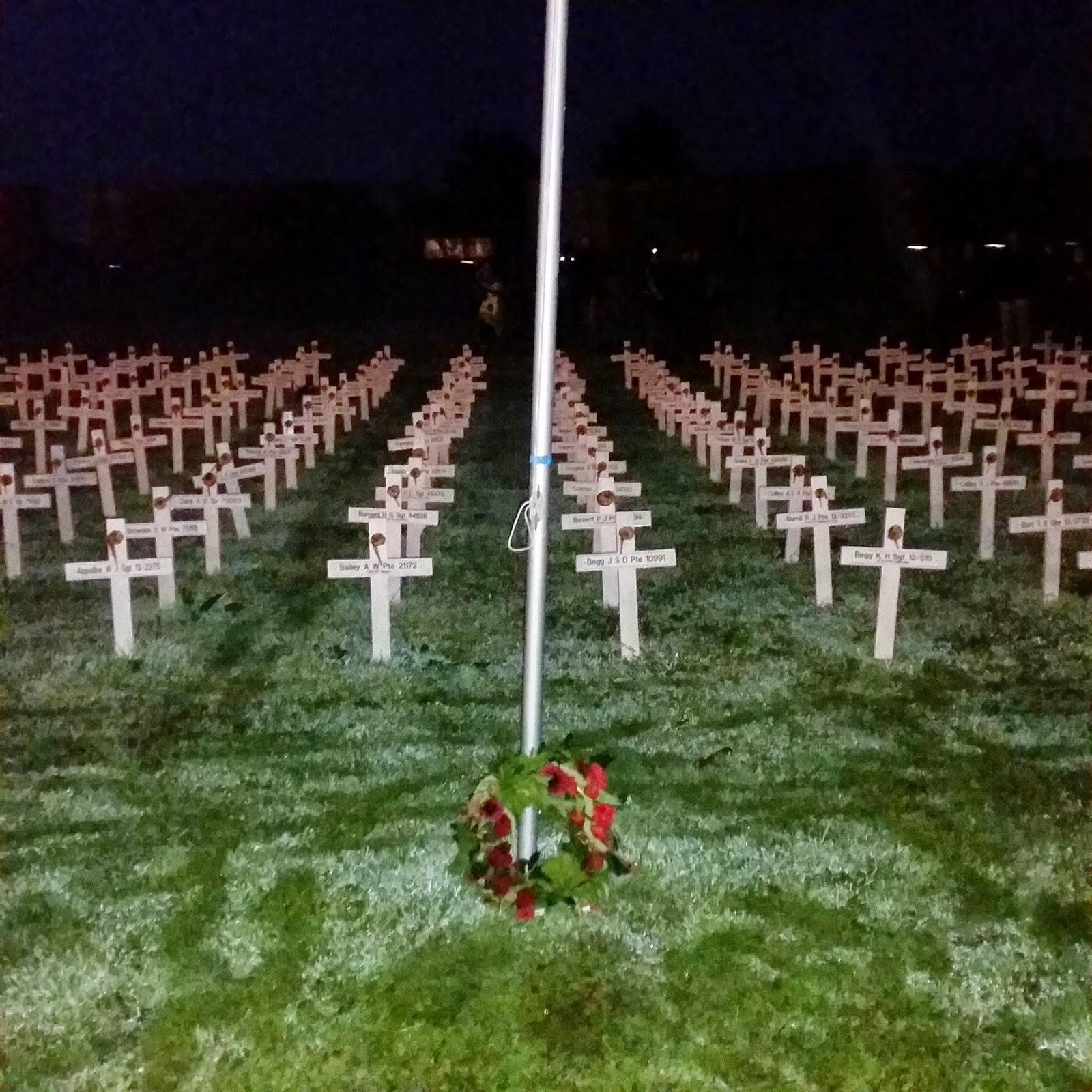 We stood in silence, watching the lights from the fire vehicles as the volunteer fire brigade members marched onto the grass area just south of the town, which for today is hallowed ground. Named white crosses stood in neat rows, symbolising those brave Waikato boys who still wait in neat formation on a corner of Turkish soil. 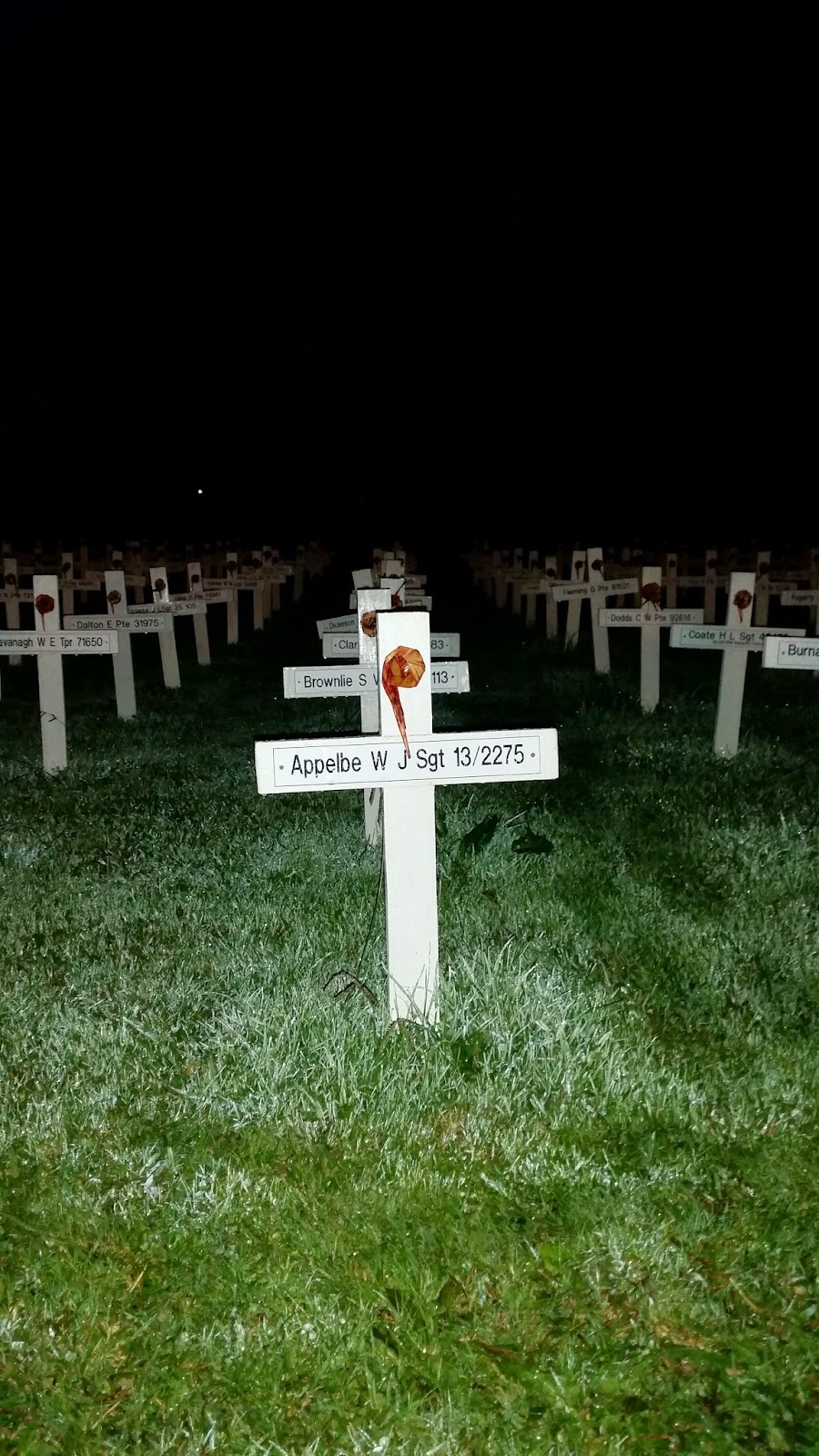 It’s hard to believe it’s a hundred years since the slaughter of Gallipoli and that nobody remains anymore to tell the tales. When I was growing up in the 1970’s Royal Air Force, I remember the heroes from World War One who came to talk to us in our school on the barracks, shaking, elderly old men, warning us of the horror of war and serving as a portend that there are no winners, only losers. They were our friends’ great-grandfathers, missing limbs, ears, limping, their bodies functioning around shrapnel and bullets lodged too far to be retrieved. They were real people and we loved them, respecting those injuries like medals.

They’re no longer here. My children will never meet a man who suffered in the trenches of The Great War. They have slipped from our grasp, taking their injuries and nightmares with them. But this morning we remembered them.

We stood in the cold pre-dawn of a New Zealand Saturday, a few hundred souls clustered around the reminder of a town’s lost sons. The Last Post was haunting as the bugle notes drifted around the town, farewelling a generation who gave up so much. How the hearts of those survivors must have ached as Europe plunged itself back into war only twenty-one years later, just in time to rob them of their sons as it had their friends two decades before.

My grandfather served in the Second World War and he told me once, “We remember, dear, but we don’t learn.” How right he was. I thought about George Allen's words this morning as I stood in the darkness before a field of white crosses, knowing that other sons and daughters are still being lost and will continue to give their lives in this way, until man has devastated every continent in this world.

Accounts vary, but it’s believed around 200 Waikato men lost their lives on the first day of fighting in Gallipoli. 200 cold, factual telegrams to distraught mothers, some of whom lost more than one son. Many of those women couldn’t read. Imagine them knowing what it said in their hearts but running miles to find someone able to confirm their worst fears. Or the poor postie having to break the same news, over and over again. It’s heart breaking. The Waikato River must have swollen with the tears of its women and the sound of crying surely overshadowed the usual hum of life on the Hakarimata Ranges. Gone, just like that. They were never returned to the whenua and never put to rest, terrible for anyone, but desperately so for Maori. 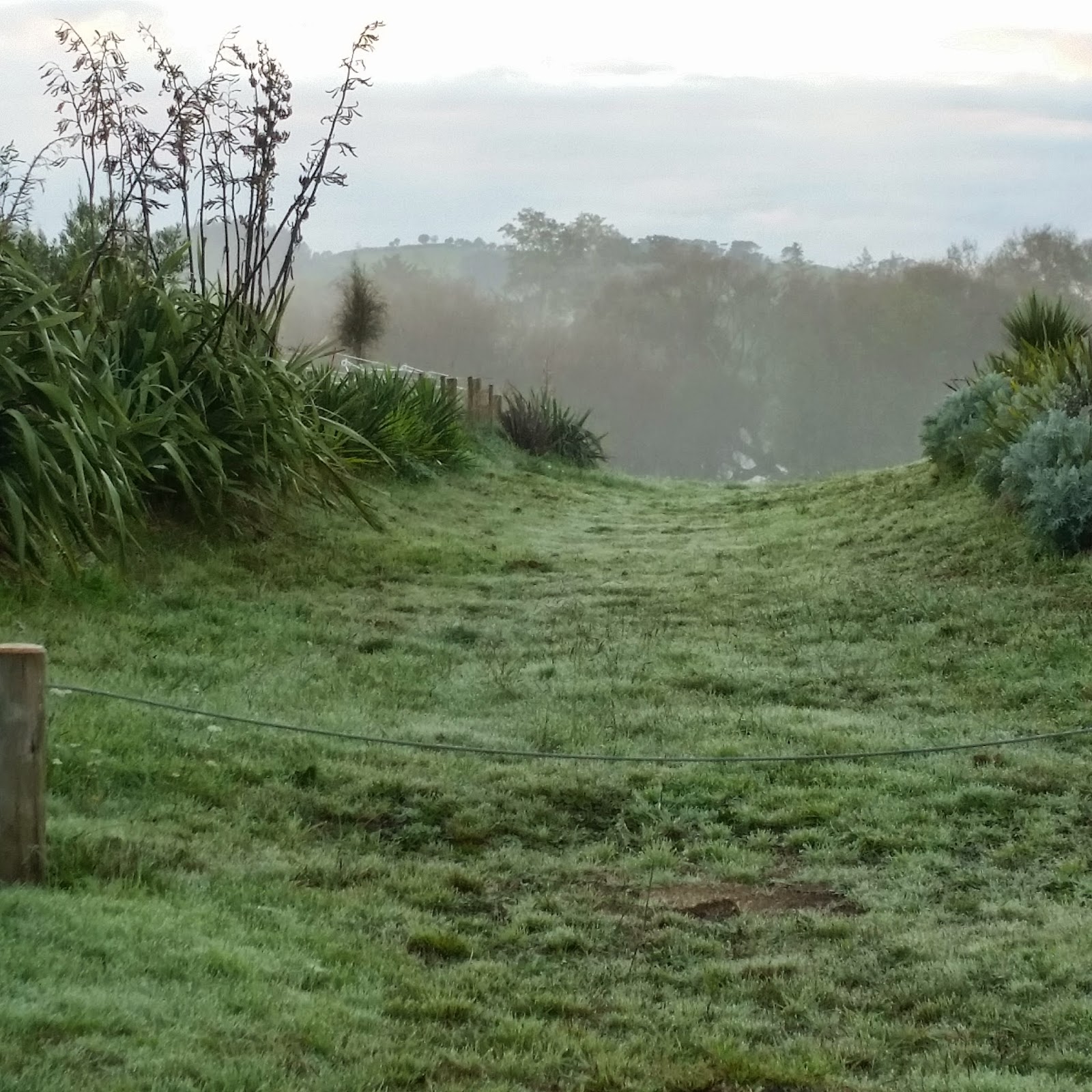 The Returned Services Association did an amazing job this morning, caring for the living afterwards with a free breakfast back at their place. Their entrance foyer is filled with the names of their lost, those who set off for pastures new and never saw these hills again. It’s astounding just how many men 200 would look like in such a spread out rural area. It doesn’t bear thinking about. It was misty this morning over the river, waves of vapour rolling off like tides of grief. 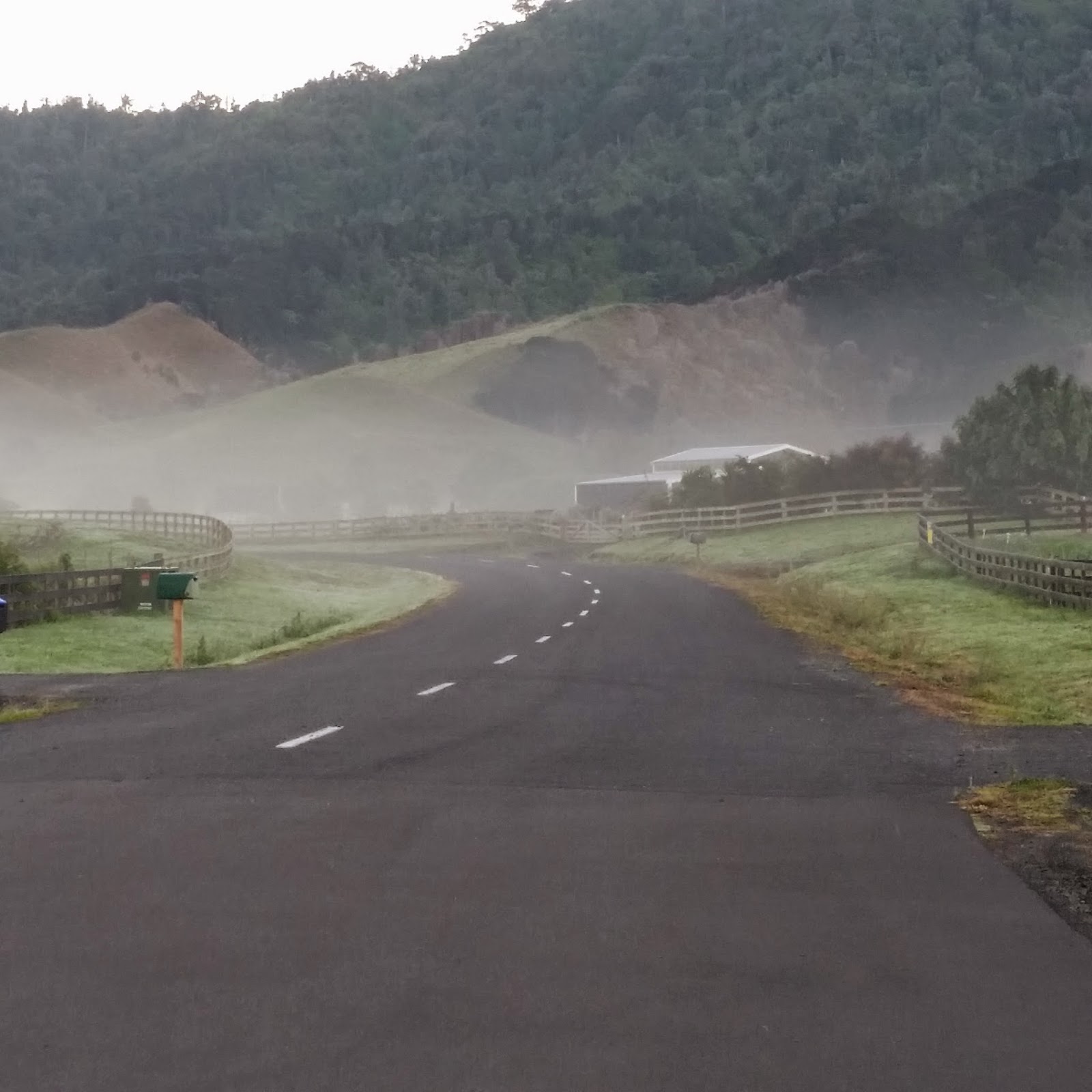 But is it enough? Truly remembering would be working to honour their memory with peace but as this world cascades into increasing violence, we are left standing in the dark, wishing we had something more to bring our dead comfort.

Sooner or later, we really need to learn.


That would honour them.