Meet Liquorice, he's really worth knowing and he doesn't talk back...

I got myself a bit hemmed in lately. I didn’t think it was ‘writer’s block’ - I’m actually not really sure what it was. I was very grateful to March McCarron for her blog about suddenly and inexplicably being unable to write; because that helped to clarify some things for me as I grappled with the slippery slope of a similar phase.


I know it’s psychological, I wouldn’t have needed anyone to point that out. One minute I was frantically reading for review, churning out encouragement (hopefully it came across as that) doing random book swaps on Amazon and tapping away on my keyboard as though it was as necessary as oxygen and the next minute, I had ground to a dreadful halt on all fronts.


I did the garden instead. I dealt with a lorry load of weeds in our 1.3 acre block and created a flower bed out of thin air in the front garden. I stocked it, edged it and mulched it with apparent mania, in between work and living - somehow - but I didn’t write a single word.


I left work with enthusiasm each day, knowing that I had a few hours in which to pour out some thoughts and then watched TV instead, baked weird and wonderful casseroles and walked around picking up bits of fluff off the carpet. I moved the standards and tape so that my daughter’s horse could have more grass, even though he rather liked licking the back of my husband’s shed and I stroked him for hours. But I didn’t write.


‘Demons on her shoulder’ was practically finished. I had done the hardest part, pounding out the plot, the characters and the speech, first editing it and adding description as though my life depended on it. All it needed was roughly finishing and then sending off to my trusted beta reader, who I knew would also loosely give it its first proof as well. I mean, with Word documents nowadays, I wouldn’t even have had to find the place I was previously up to, because a little box would appear in the right hand corner, stating where I had left off and asking me if I wanted to go back there. Usually it would be a time in hours, at the most, days, but I knew this time, it would remind me that it had been a few weeks.


I’m still not completely sure what happened. I know that some neighbourhood problems had sparked a spirit of fear in me, coupled with the slowness of the cops to deal with it. Some help with the cover of ‘Artifact’ and some good advice from author, Abby Vandiver, had shot it to the top of its category as a bestseller. Hot on the heels of the initial ‘wow’ feeling came some other emotions; do I deserve that? Is it good enough? What if I can’t write like that again? Should I stop doing this before the criticism starts?


Then came some awesome 5* reviews for ‘Artifact’ which brought pleasure and again, fear. Suddenly with the ‘bestseller’ tag, my social media following grew and even random tweets were instantly retweeted, favourited and highlighted. It was exciting and then frightening; I’m not that interesting. I don’t say anything clever. What do people want from me? What if I can’t deliver?


Writing ‘Demons’ was exhausting. It didn’t begin that way. It was just a simple, ‘who killed the mean vicar’ mystery but maybe God had other plans and it quickly took me to places I really didn’t want to go; will readers, reviewers judge me for this? Will they think it’s accurate or that I just talked to some folks and made notes? How do I possibly write a blurb for this kind of novel, when it’s not what I started out to write? What if everyone hates it? What if nobody else understands what it’s like to run away from who you are? Is my work me, or am I, it?


Some things had to change and I wasn’t sure what, but suffice to say that I realised Fear was my biggest enemy. I came home from work one afternoon this week, picked up my laptop, braved the date on the little box at the side of my work, which pointed out I hadn’t touched it since some day in February and began editing. I wrote, I tidied up the loose ends and squirted it across the ether to my beta-reader on the other side of the planet. Within a few hours she had replied. 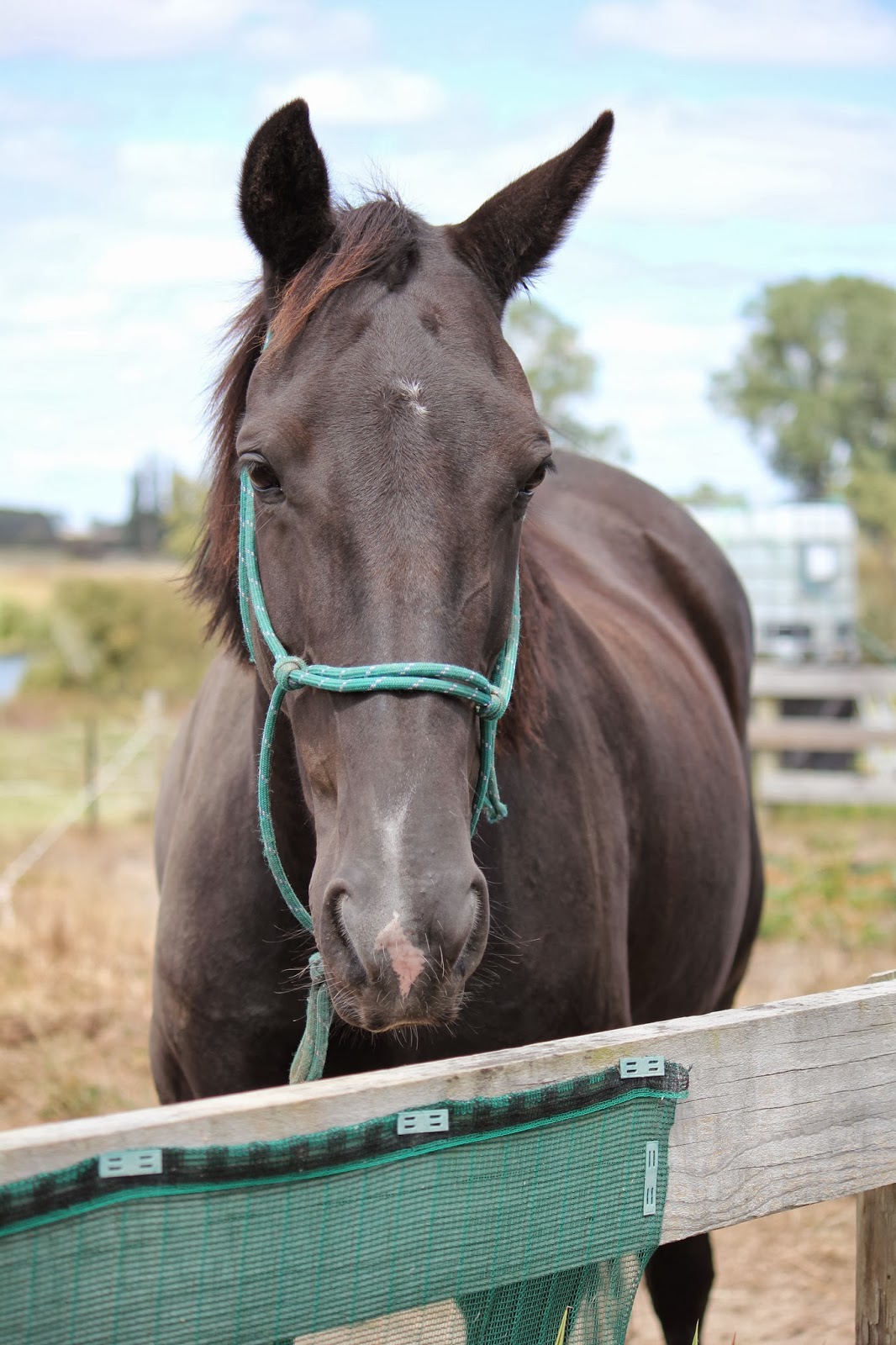 “I just picked it up before I went to the gym and I’m already on chapter 3,” and then again, a few hours later, “chapter 8 and I can’t put it down...”


‘Demons’ had gone, safely in someone else’s hands for the time being. I messed around with my covers, encouraged by the only other person in the world up at the same time as me (thank you author, Demelza Carlton in Australia) and fiddled around with my categories and other bits of work. I ignored social media, finished two read-for-reviews and booked a third, treading water until ‘Demons’ came back to me, with edits, suggestions and changes.


Then I woke up this morning, having completely dreamed my next novel, which is a teen one. How random is that? Again it will deal with the kind of things that I am not keen to revisit, but maybe there is a higher purpose for my writing than I can see through my short-sighted, mortal eyes.


The only common denominator that I can see through all of my trigger moments is fear. It caused me to roll to a stop because the things in front of me were far more terrifying than the ability to deal with them at that moment. I wish I could say that I picked at them one by one, sorted them neatly in my compulsive way into size and date order and vanquished them with bravery and aplomb. But I didn’t. I dug a flowerbed, stroked a beautifully slobbery black horse by the name of Liquorice and waited for it to pass. I think if I had reached the panic stage, I would still be stuck there, in no-man’s land. I wish, like March, that I had laid crumbs or pebbles for the writers that followed me through the darkest of tunnels, but I didn’t. She did, but I would never have seen them, because I had no idea that I was in the same place that she had written about. If I had had my wits about me, spoken up sooner, or had the presence of mind to take tools, I would have made a sign post saying, ‘Exit this way, not far now’ but I didn’t even do that for you and I am truly sorry.


All I can tell you, is that if you are there right now, hold on because help is coming. I’ll come back for you if I have to, just say the word. But I’m telling you now, the first thing I will want to know is this; WHAT ARE YOU AFRAID OF? Because I have learned a valuable lesson - that fear is the root of all inactivity, fear of failure, fear of success, fear of disappointing and worst of all, fear of fear.


Once you answer that, we’ll take it from there.
Posted by Unknown at 17:09